I love it when kitchen islands are not “matchy matchy” with the kitchen cabinets and stand on their own. If they are constructed of something unexpected, or were something else in their former life in my book they are all that  more interesting. This one is the only rustic/organic piece in this otherwise sea of white kitchen by Phoebe Howard.  I don’t think this kitchen would be nearly as interesting without this island. What do you think?

In this kitchen by the fabulous Kelly Harmon the island is made of reclaimed wood
. This clever island appears to have been a console table in it’s former life.  A prep sink was added for convenience. This island looks like it may have been a shop counter of some sort .  I am crazy about this one. Another example here of a repurposed antique piece used as the
island in Donna Gray’s kitchen. 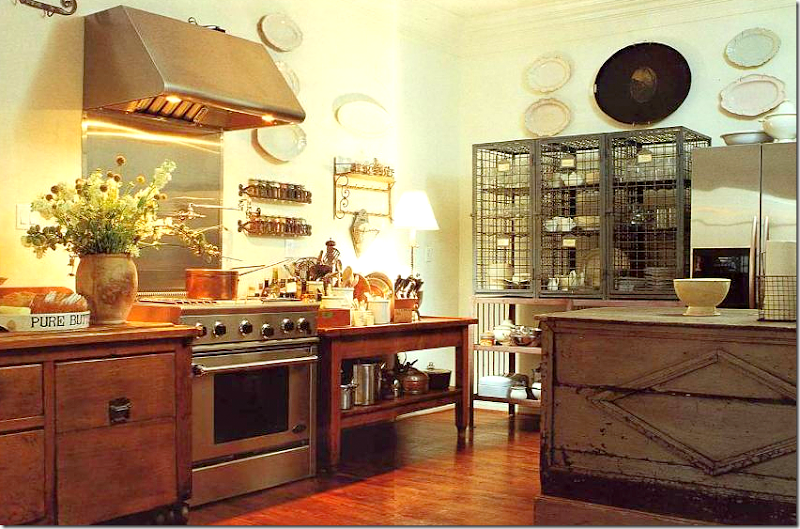 This fabulous island, constructed of reclaimed wood, looks wonderful in this industrial setting. What is your idea of the perfect kitchen island?  Do you prefer one that matches the rest of the cabinetry or one that stands on it’s own and makes a statement? I would love to hear what you think. 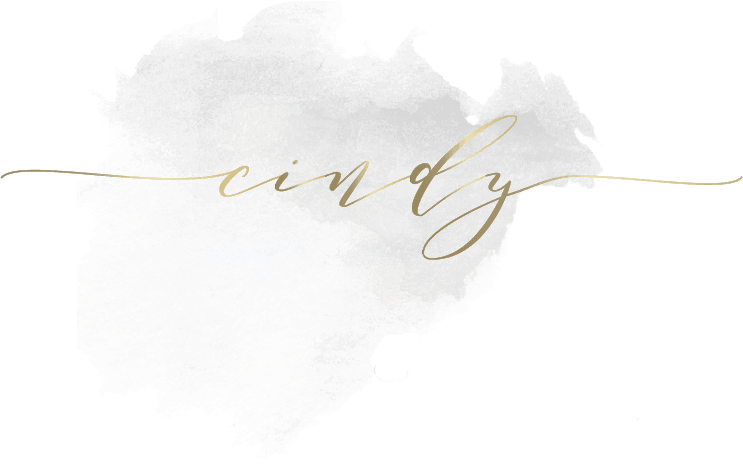 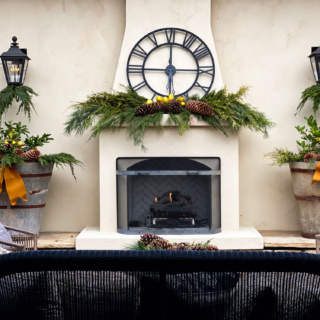 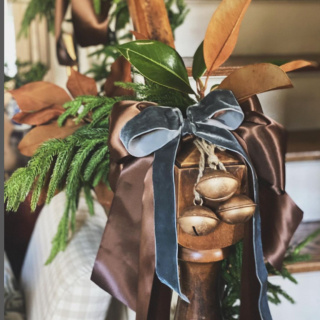 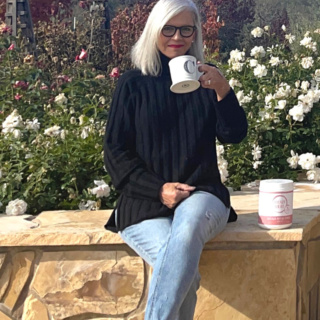 I had a lot of fun creating these Christmas Manneq

I am working on my Signature Style Holiday post wi

Today on the blog I am joining @evolutionofstylebl

Tomorrow is d-day the decorating begins at my hous

I hope you all had a wonderful Thanksgiving. I too

Be the first to receive my favorite design and entertaining tips and lots of over 50 fashion love!